If you file a Self-Assessment tax return (or your tax agent does it for you), you should be aware that the deadlines are 31st October for paper returns or 31st January for online. At Bettertax, we file all returns online and on time, unless we are claiming tax back from previous years.
However, worrying stats are emerging from HMRC that 1.5m individuals were subject to late filing charges following the 31st January 2011 deadline. 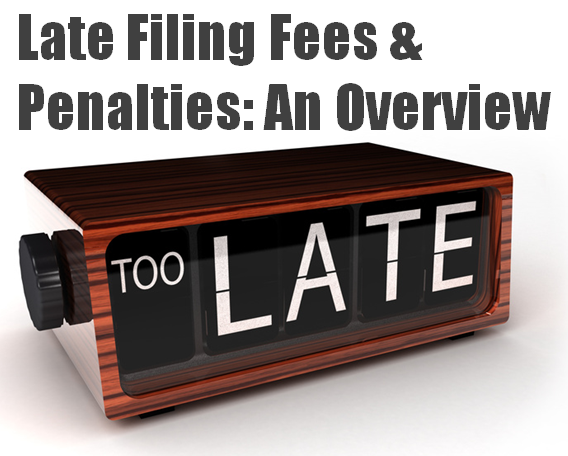 With 1.5m people having to pay the starting penalty of £100, that’s £150m in the government coffers! Scarily, the penalty system is being changed.  Daily fines after the return is outstanding for 3 months , fines for inaccuracies, carelessness, concealment and other matters, which could mean individuals having to pay anything up to £1500 + the tax due. Conversely, HMRC are able to make all these mistakes and seem answerable to no one.
The following are extracts from Accounting Web
Self Assessment
Construction Industry Scheme
The CIS penalty regime is already in force and retains many similar features to Self Assessment and PAYE penalties. But since it was a monthly regime, it started at £100 for the first late month, and then racheted up by £100 each month. In some instances where firms had neglected to register in the first place, they were being hit with notices for £20,000 and more. The highest reported at RebeccaBennyworth’s lectures so far was £80,000 for a firm that had built up over 12 months for a contractor that had failed to register. Thankfully, CIS penalties arising as a result of late registration have been capped at £3,000 from 1 October 2011.
Being registered HMRC tax agents, Bettertax are authorised to file clients’ tax returns online and we ensure that it’s done on time. Too often, tax payers who don’t enlist an agent’s help, find the tax system so overwhelming to deal with, they take on ostrich tendencies hoping the whole thing will disappear. However, HMRC don’t go away and if a self assessment return is ignored, you will be pursued until it is dealt with.

We’re happy to give free tax advice and also offer a “Guaranteed Refund or NO fee”, so you have nothing to lose in contacting us for help on your tax situation.