Just thought I’d tell you a little story about a client of ours. He’s been a client for some years actually but a mate said those very words to him: “I’ll do your tax return… just buy me a pint sometime”. (And we don’t begrudge this happening – it just always concerns us).

Now, as tempting as this is, and we’re sure it can often work well, it’s usually a catalogue of disasters that’s going to end badly.

Look at it this way. Would you trust this man to do your construction work? 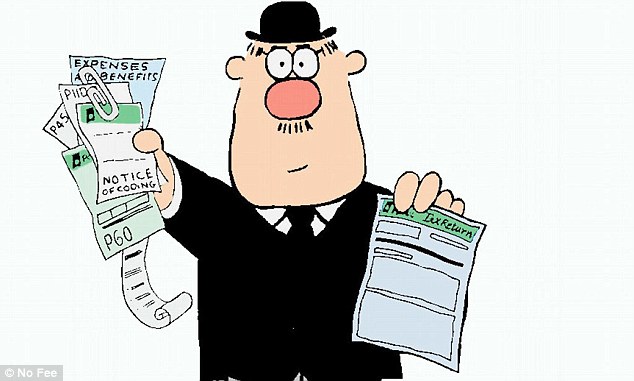 So why would you trust this man to do your tax return? 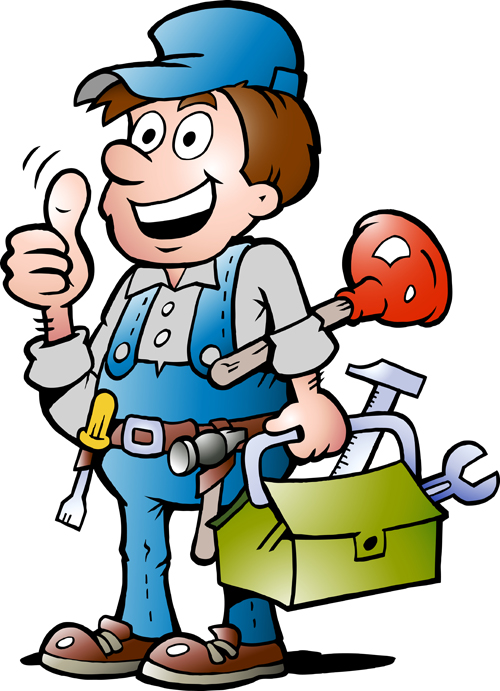 He may be a good mate and he may be clever, but if he does your tax return incorrectly, it’s not doing you any favours and it’s you that gets into trouble with HMRC.

We spotted something was not right and having a good relationship with our client, asked him what had happened. He was already trying to amend the return with HMRC, but it wasn’t going as it should so we were happy to help him with it.

HMRC had already said he would be owing them money but we’ve been able to reduce the amount (this was due to tax code changes – something we always tell you all to keep an eye on!). We’ve amended the return to show correct figures and get his account tickety-boo.

The moral of the story is – use the correct expert for the job in hand! Matey does not always know best, even if it does only cost a pint! It’ll cost far more than that by the time HMRC have finished with you!

Get in touch if you need our expert help :)!