Have you ever made a self assessment tax return claim? Well, maybe you should have.

We used to be very surprised by how many people didn’t know they were entitled to tax back but HMRC do like to keep it difficult and try to make tax payers think they wouldn’t be eligible.

We make the process as simple and quick as possible. If you are self employed or a CIS (Consruction Industry Scheme paid) individual, you should already be completing yearly tax returns. It’s the only way HMRC know for sure how much you have earned and it also tells them how much tax you paid and what expenses you are claiming for. You will very often have overpaid tax (CIS) and will almost certainly have qualifying expenses.

So many PAYE employees also have expenses they should be claiming for, usually in the form of travel costs to get to temporary work places.

With the new tax year looming, it starts on 6th April, you have a few short weeks to make sure you don’t lose a year of tax refunds. We can help you go back 4 years in tax returns. Currently we are claiming for the tax years: 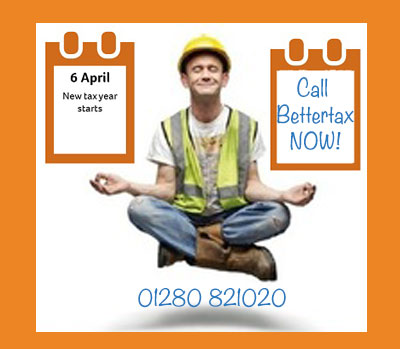 Chill and let us do the rest!