The simple answer to that is YES!

The tax year runs from 6th April until the 5th April the following year. HMRC allow individuals to go back up to 4 years on claiming tax back. If you’ve never completed a tax return, at the time of writing this article, you would be able to claim for the tax years: 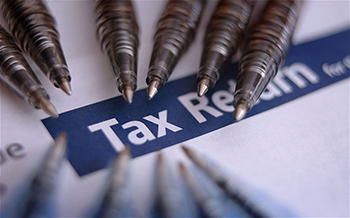 If you’re unsure about your tax status or have any questions, we’re always happy to help!